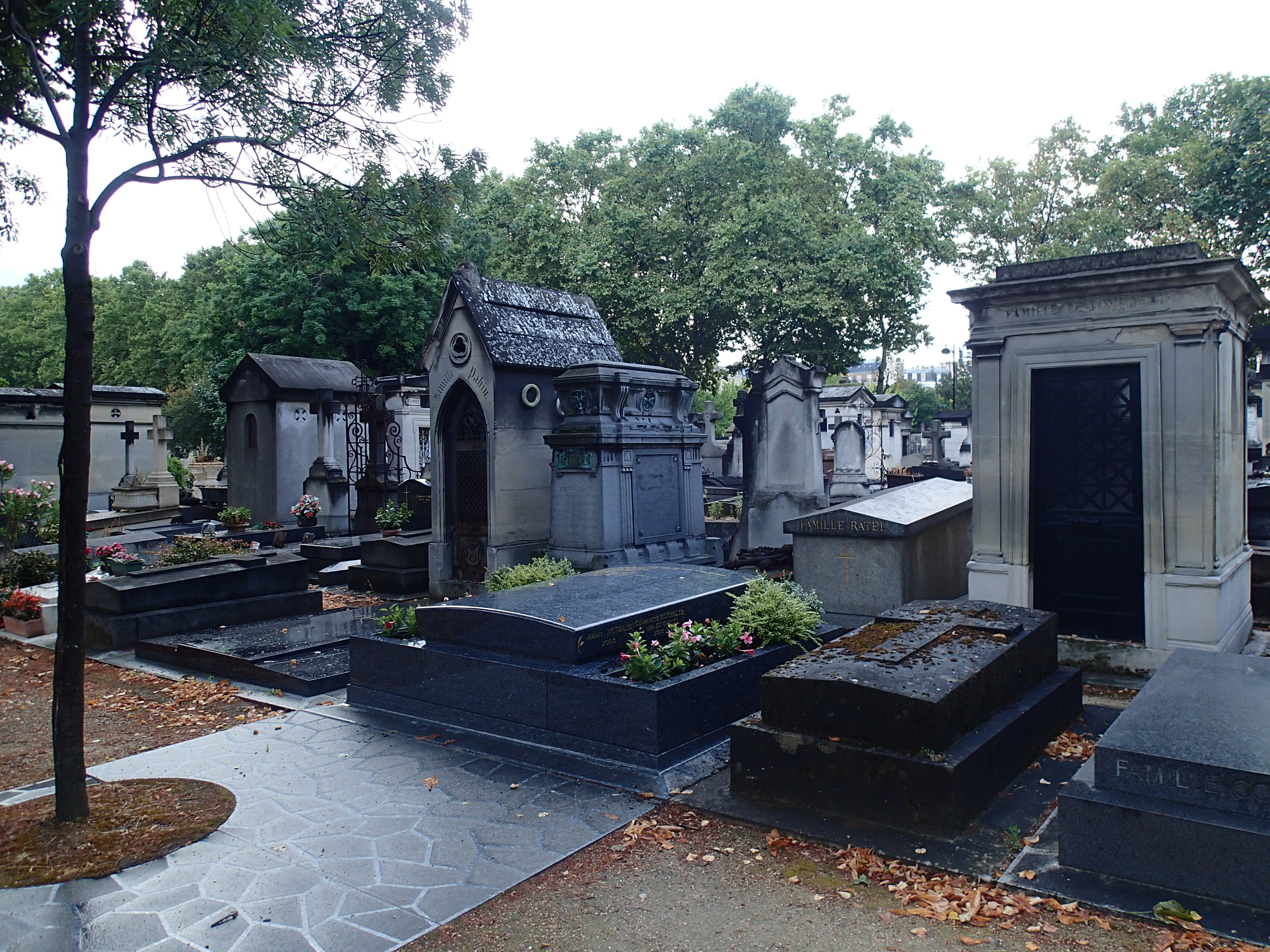 So as usual, life totally got in the way, as did edits, and familial obligations, and a million jillion other things.  So I am finally posting my last (for now) blog post in the graveyard series!

Both of these graveyards are located in Paris, France, one above the city, Cimetiere du Montparnasse, located at the corner of  Rue Froidevaux and Rue Victor Schoelcher and the other is very close by, under the city, the Paris Catacombs.  If you are planning on visiting the catacombs and you allow yourself an extra hour or two, you will have ample time to walk through Monparnasse before you enter the catacombs, the entrance is only a block away.

Located in the city’s 14th arrondissement, Montparnasse was created in 1824.  It was originally known as the “southern cemetery”, and is the resting place of authors, artists and publishers.  It is still being used today (as recently as 2015).

This was a quiet, beautiful cemetery, surrounded by the city and high stone walls, very peaceful in the middle of the hustle and bustle, you couldn’t hear anything when you were walking through except the birds. 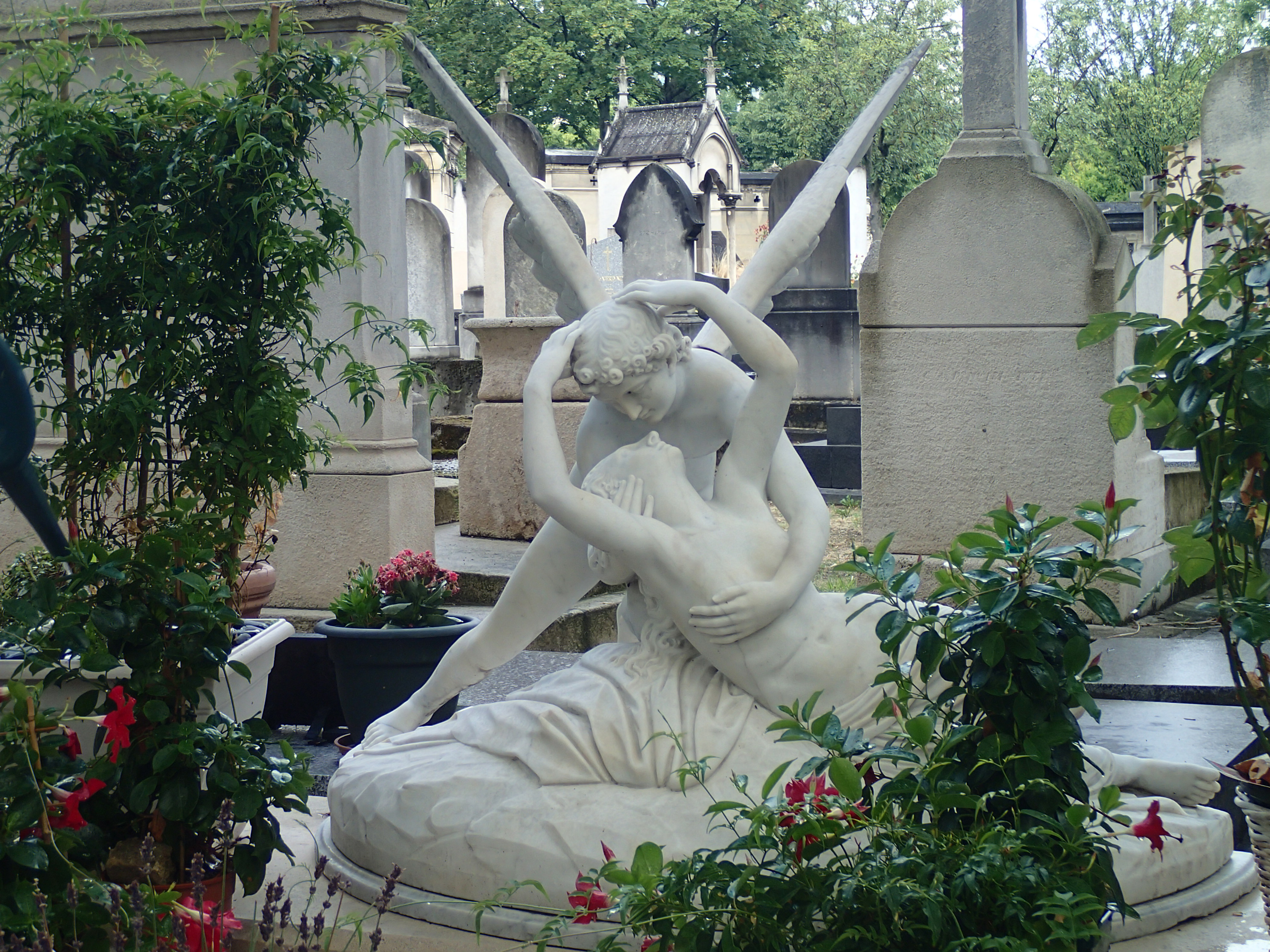 The sculptures were extraordinary, and the graves, almost 200 years old now, were very neat and clean, everything was beautifully tended.  Some of the famous people buried there:

The Catacombs are a series of underground ossuaries, used to hold the remains of over six million people who died between the 11c to the 17c.  In the late 10th century, the Paris Right Bank began the practice of burying its dead in the city center, a practice that continued until the 18th century.  The burial ground changed parishes several times, finally becoming the “Saints Innocents” from 1130, and becoming the city’s principal burial ground.  By the 18th c. the cemetery had been built up to over 2 metres high and filled with centuries of dead, including those of surrounding hospitals and morgues.  This led to a series of cave-ins caused by the weight of the mass graves.  From 1780, all burials were forbidden.  Underneath Paris are a series of tunnels, created by the mining of the Lutetian limestone, much of which was used to construct the city.

Beginning in 1782, the underground passageways were designated an underground sepulcher, and the process of moving the remains began.  It took two years to empty the cemeteries, with Saints- Innocents being the largest (2 million), Saint Etienne (the oldest) and Notre Dame.  Every night, in draped black carriages, the remains were transported from the cemeteries to the entrance to the catacombs.  In 1810 the remains were organized into a mausoleum, the stacking of the skulls and femurs into the patterns seen today, and the locations of the cemetery decorations   to correspond to the cemeteries and remains.

The walk wasn’t overly long (1.5 km/just under a mile), although there were stairs, some wet spots and some narrow places where the walls and ceiling were close, but these widened out into larger caverns quickly.  Everything was fairly well lit and we were given audio guides that kept us on track with what we were seeing, as everything was numbered clearly.  Because of the long line, you are following in groups of people, so you are never alone, and there are several rooms where there are displays and you can loiter and read and look around at your leisure.  You (of course) exit into a gift shop.

The entrance to the Catacombs is located at: 1 Avenue du Colonel Henri Rol-Tanguy, 75014 Paris, France -the wait is about 1-3 hours, if you arrive before it opens, your wait will be closer to 1-1 1/2 hours. 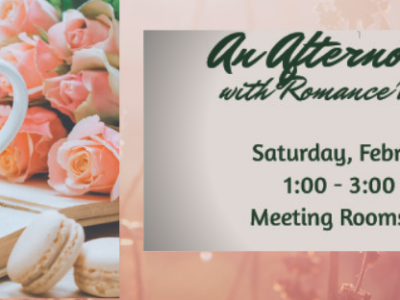 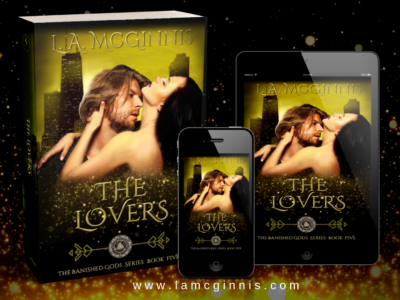 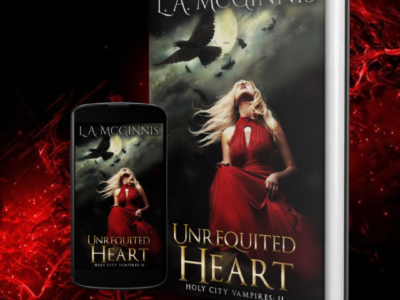 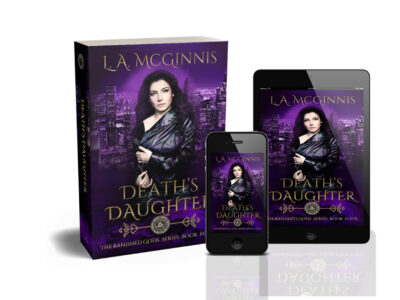 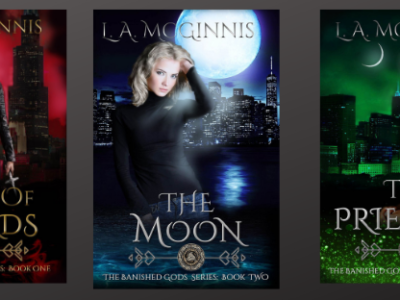 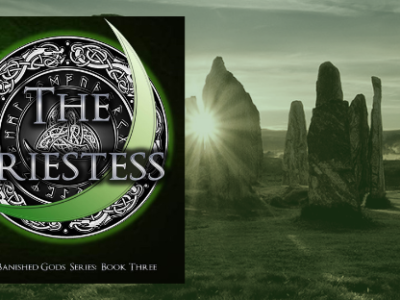 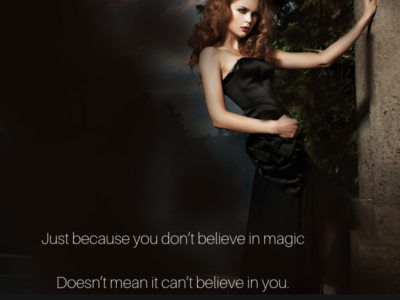 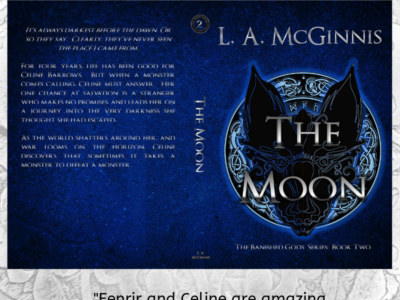