Demoncursed releases onto the world today, and I couldn’t be prouder of my newest book baby.  If you like dragons, you’ll love Cole West, and when he meets alexis, the sparks fly!

Here’s a short excerpt to warm you up:

“You could do that,” Alexis murmured, tracing the scales on the bottom of his neck, her featherlight touch causing a deep rumble in his throat. “Or you we can find a comfortable place and you could shift.”

“There are no creature comforts here, Lex. And I haven’t exactly had time to redecorate since the last occupant.”

“Yeah, no shit.” She said, glancing over to the dragon’s head, still in a puddle of congealed blood in the middle of the floor. She scratched a bit higher, bringing out another purring growl. “And I suppose there’s no horizontal surfaces, either?”

“Lex…” He drew her name out as her tickling fingers reached the underside of his jaw. “Yes. Okay. Yes, there’s vertical surfaces, and fuck… Yes, I’ll shift for you.”

“Show me where.” She eased away from him and climbed to her feet, brushing off red dust. Her face was pink, her hair was a wild mess around her head and those blue eyes sparkled with desire.

Right then and there, Cole swore he’d turn this aerie into the loveliest penthouse Lexi had ever seen. He’d make it a sanctuary, just for the two of them. He’d even get rid of the head. Maybe. Something very primal made him want to mount it to the wall, but it probably wouldn’t work with the décor. She usually leaned toward bright colors.

Cole rolled onto his feet and headed further back in the cave, Lexi on his heels.

He hadn’t ventured back this far into the aerie before, and was surprised to find a round chamber, torches hanging from the walls. With a breath, he ignited them, and the red stone walls glowed as Lexi explored the enormous room. She approached an alcove—a huge one—carved into the far wall, an intricately framed half-arch with a roaring dragon at the apex. The detail work surrounding the opening was almost delicate, the stone sanded smooth where you would climb on and off the deep shelf.

“Is this a bed, do you think?” she asked, eyeing the nearly life-sized dragon at the top. “I guess…” She looked him over then seemed to reevaluate the dark opening. “You’d need something this big, considering your bulk.”

“Are you calling me fat?”

“Sheesh, so touchy.” Alexis laughed. “Little did I know I feel in love with a big baby.” She shot him a little smirk. “You’re not big…you’re fluffy.”

Cole blinked in surprise, then nudged her toward the wide shelf, shifting as he did. As the cold pricked his skin, he realized his mortal form was more vulnerable than he remembered, but the perfect size and design to make love to Alexis. “You just used the L-word,” he murmured, crowding her toward the wall. “I never thought I’d see the day. Alexis Hawthorne. In love with a boy.”

“And not just any boy.” She sighed as Cole pressed her into the wall with the full length of his body. “A dragon. A really, really”—she reached down and grasped him, running her hand up and down his length—“big dragon.”

Available on Amazon and in KU 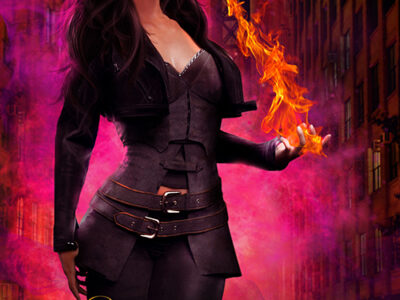 Betrayed by Blood is coming soon!! 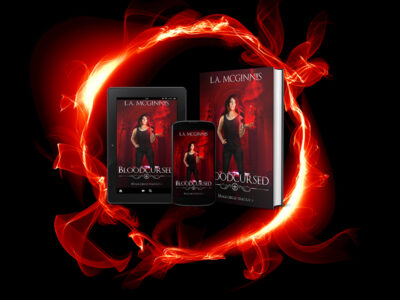 Bloodcursed Release Plus a FREE Book! 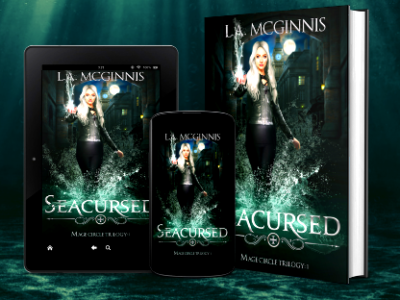 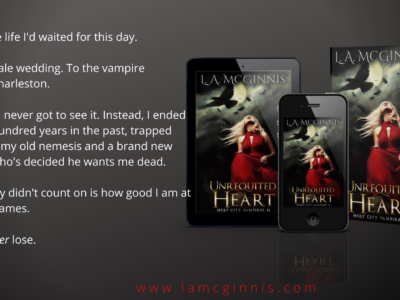