Welcome to my author page!! Whether you’re looking for spicy reverse harem, steamy paranormal romance or fierce urban fantasy, you’ve come to the right place for your HEA! 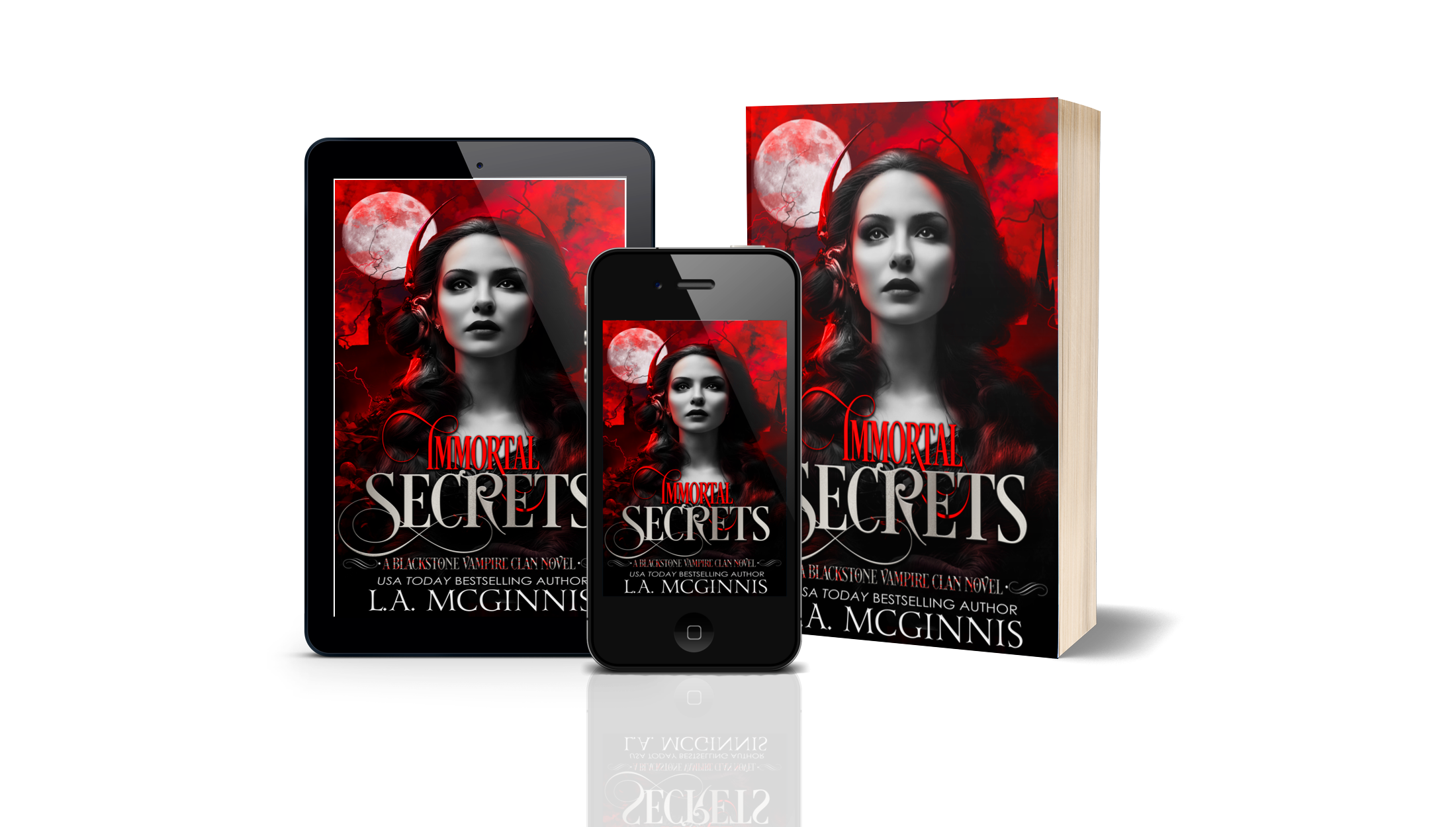 A fate that leads to ruination.

Every ten years, Lady Nyx Corvanus looks forward to only one thing—revenge.

A chance to kill the immortal High Lord of House of Shadows, while submitting to his every whim during breeding night.

Darius saw his mate only once—for a brief second, before he was locked in the dungeons to rot.

But one fateful night changes everything, and now they’re on the run, forced to rely on the treacherous Ronan to survive.

Breaking the curse is the last thing on Nyx’s mind as she turns to the two males who rescued her. She wants to give Darius her heart, but Ronan might just carve it out of her chest before he’s done with her.

***This stand alone novel is set in the Blackstone Clan world, and has dark themes, bondage, multiple partners, and a HEA

Magic cost me my past, but can it save my future? 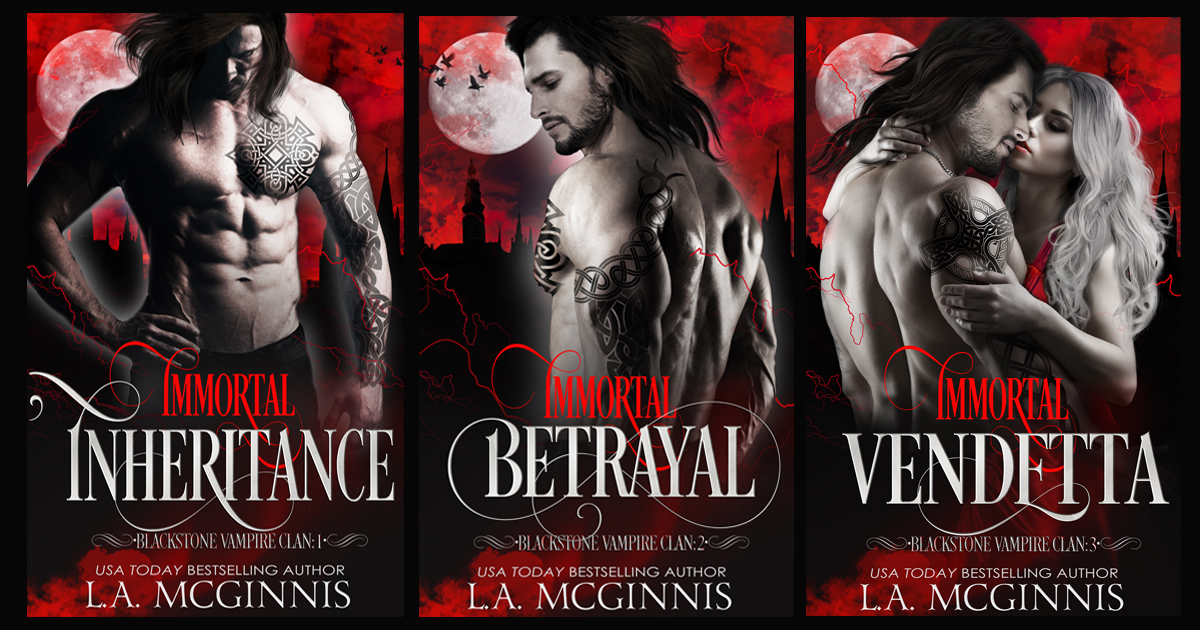 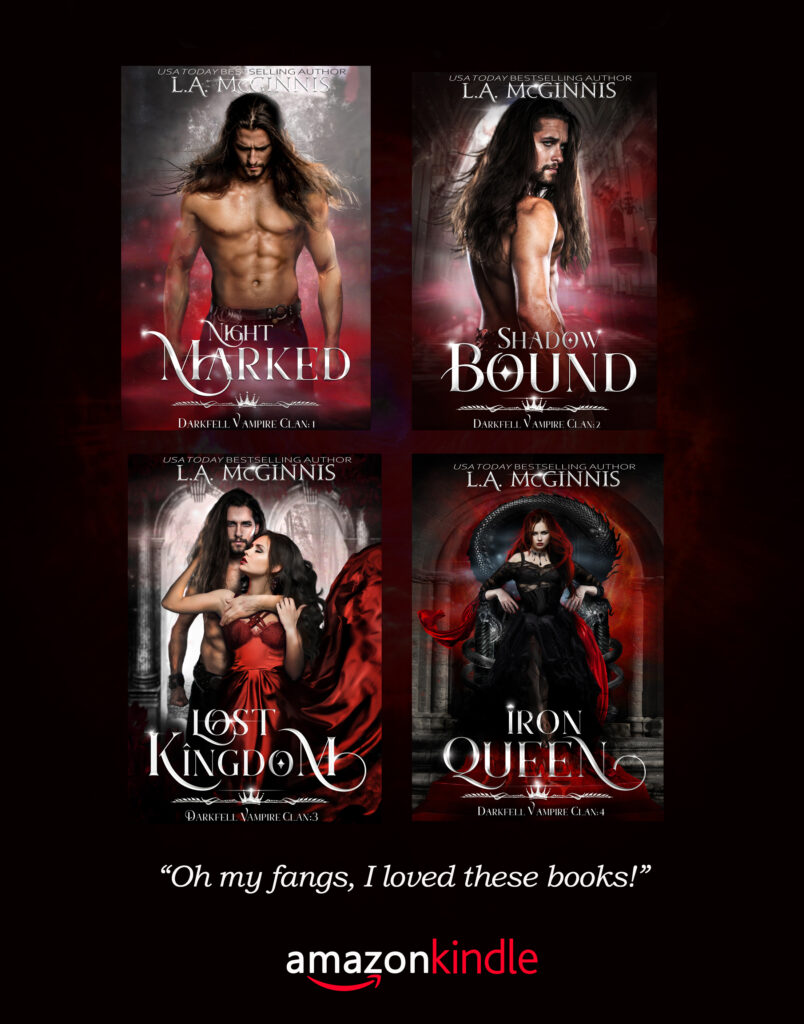 In the royal court of the Darkfell clan, it’s every vampire for themselves, and the rise to power is as subtle as it is bloody. After eons under the reign of a monster, the time has come for a new queen. But to ascend, Seraphina must survive a deadly maze of deception in order to kill the king and take back what is rightfully hers. #awhychooseromance

Revenge is best served with a side of snark 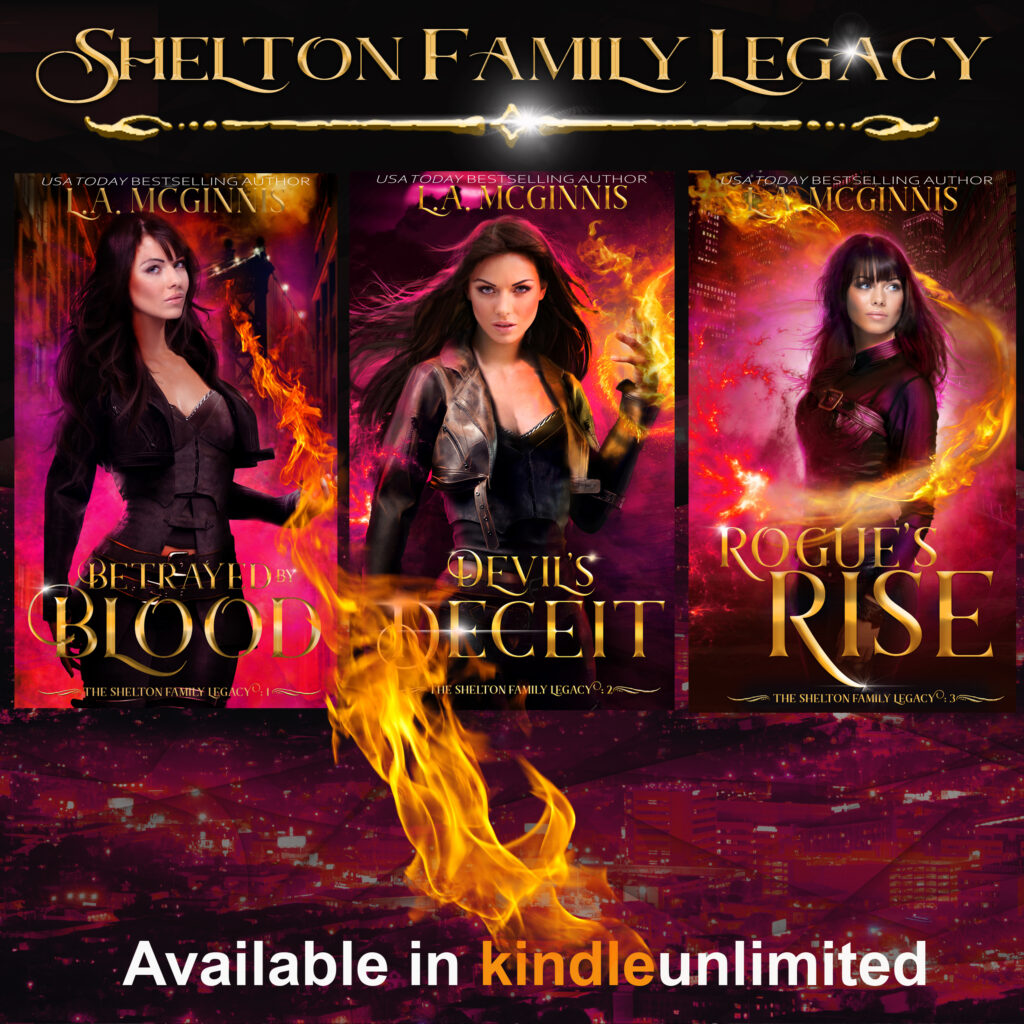 A down-on-her-luck private investigator faces off with dark government forces when she’s framed for murder and forced to run to New York City, where her own secrets could get her killed.

They made her a pawn. She was meant to be a queen. 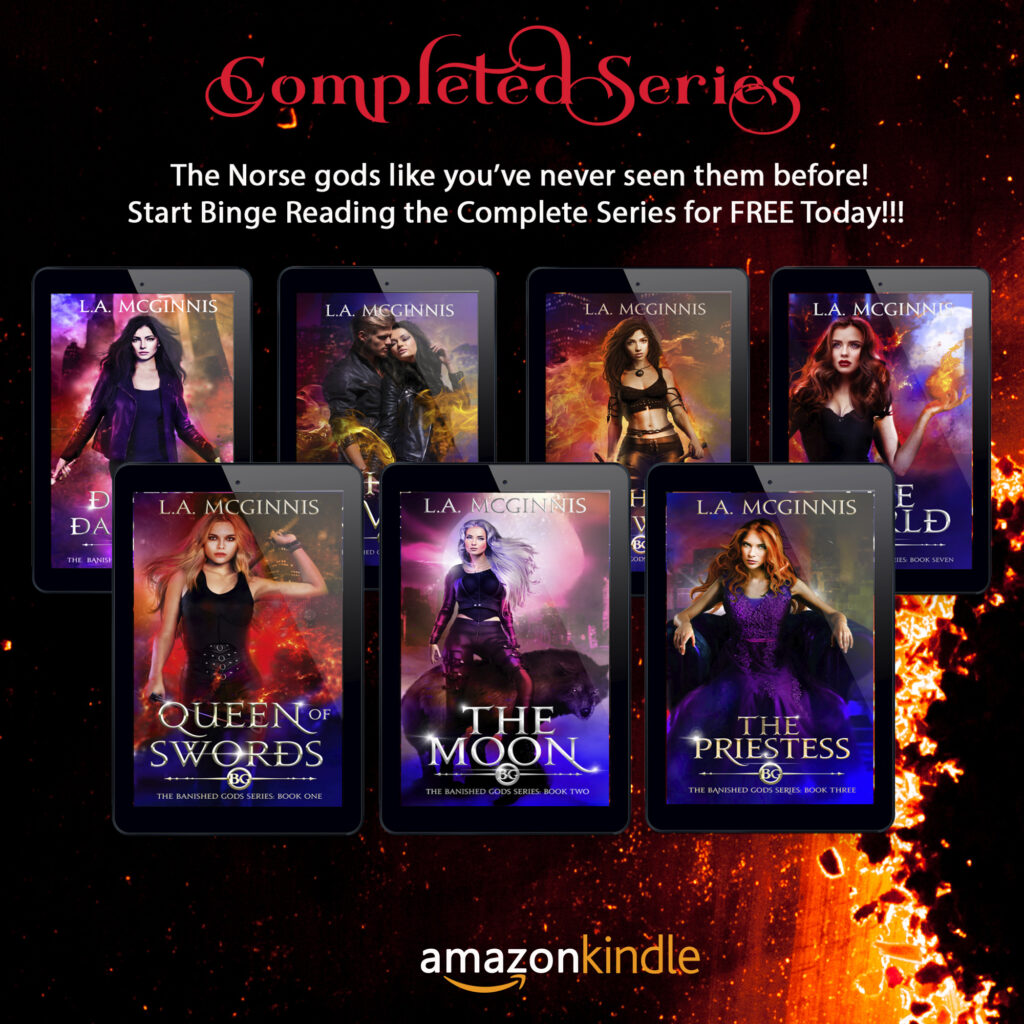 *  All available in Amazon KU  and in paperback *