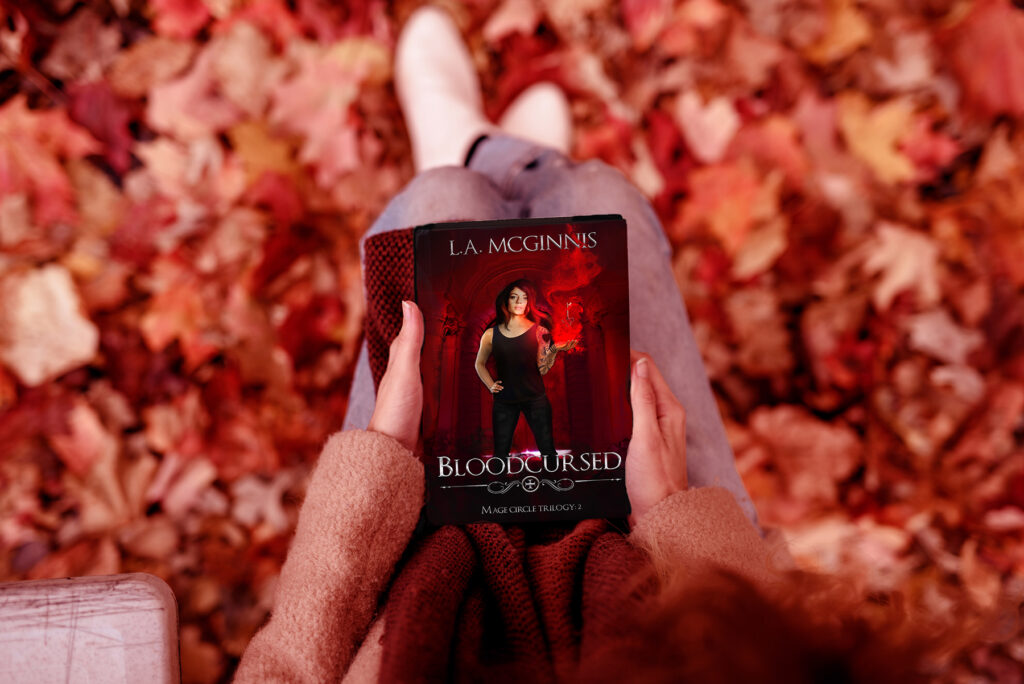 One more week until Bloodcursed – book two in the Mage Circle Trilogy releases, and  in the meantime, I’m working on a couple of other projects. One is my very first reverse harem (Dark Angel), which will be published in an anthology in October, and I’m finishing up the first draft of Demoncursed, which will round out this summer trilogy.

On the horizon is my pet project, an urban fantasy set in an alternative version of New York, that I’ve been working on for a year. This will be more traditional UF, written in first POV with one main character throughout the entire series.

More to come on this later, but in the meantime, you can still pre-order Bloodcursed at $1.99 for another week.

I also have a new reader group on Facebook – L.A.’s Dark Nights – where I give away freebies, ARC’s, gift cards, and other prizes as I celebrate my wonderful readers!!